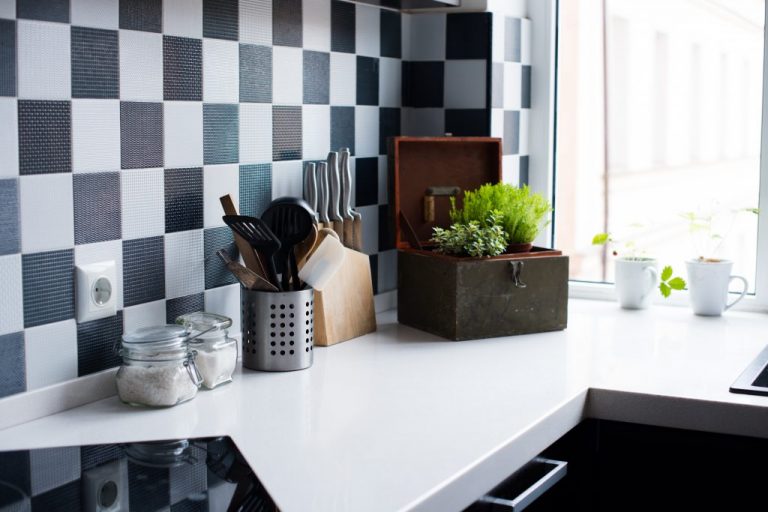 PANMINQUARTZ® passed ASTM G21-15 Fungi Resistance Test. It is a test that reflects whether five main fungi will survive on our quartz surface or not. The test result is No effect, showing that PANMINQUARTZ® surface resists to above five fungi.

About These Five Major Fungi

Aspergillus brasiliensis (formally Aspergillus niger) causes a disease called black mold on certain fruits and vegetables such as grapes, apricots, onions, and peanuts, and is a common contaminant of food. It is ubiquitous in soil and is commonly reported from indoor environments.

Penicillium funiculosum  is a plant pathogen infecting pineapples, has been identified as the causal agent of IFC, LP, and FCR, and a pathogen that targets pineapple fruits in the early stages of their development.

Aureobasidium pullulans can be found in different environments (e.g. soil, water, air, and limestone). Chronic human exposure to A. pullulans via humidifiers or air conditioners can lead to hypersensitivity pneumonitis (extrinsic allergic alveolitis) or "humidifier lung". This condition is characterized acutely by dyspnea, cough, fever, chest infiltrates, and acute inflammatory reaction. The condition can also be chronic, and lymphocyte-mediated.

Trichoderma virens is a haploid, filamentous hyphomycete (a subclass of fungi). As strains of T. virens are used to protect many crops from a variety of pathogens, this species is a model system for elucidating the mechanisms of biological control.

PANMIN is an innovative manufacturer of artificial quartz slabs, which can be applied in residential and commercial interior decoration including kitchen countertops, bathroom vanities and office table.

Currently, we have three factories, two in China and one in Cambodia to provide sufficient services to our customers.

For more information about PANMIN, please refer to our contact page and we should get back to you ASAP.

We are here for you.

Search products, projects, and news from PANMIN.
[wpdreams_ajaxsearchlite]
Or check out some of our featured products?

Please leave message below and we will get back go to you ASAP!
We use cookies to ensure that we give you the best experience on our website. If you continue to use this site we will assume that you are happy with it.OkNoPrivacy policy